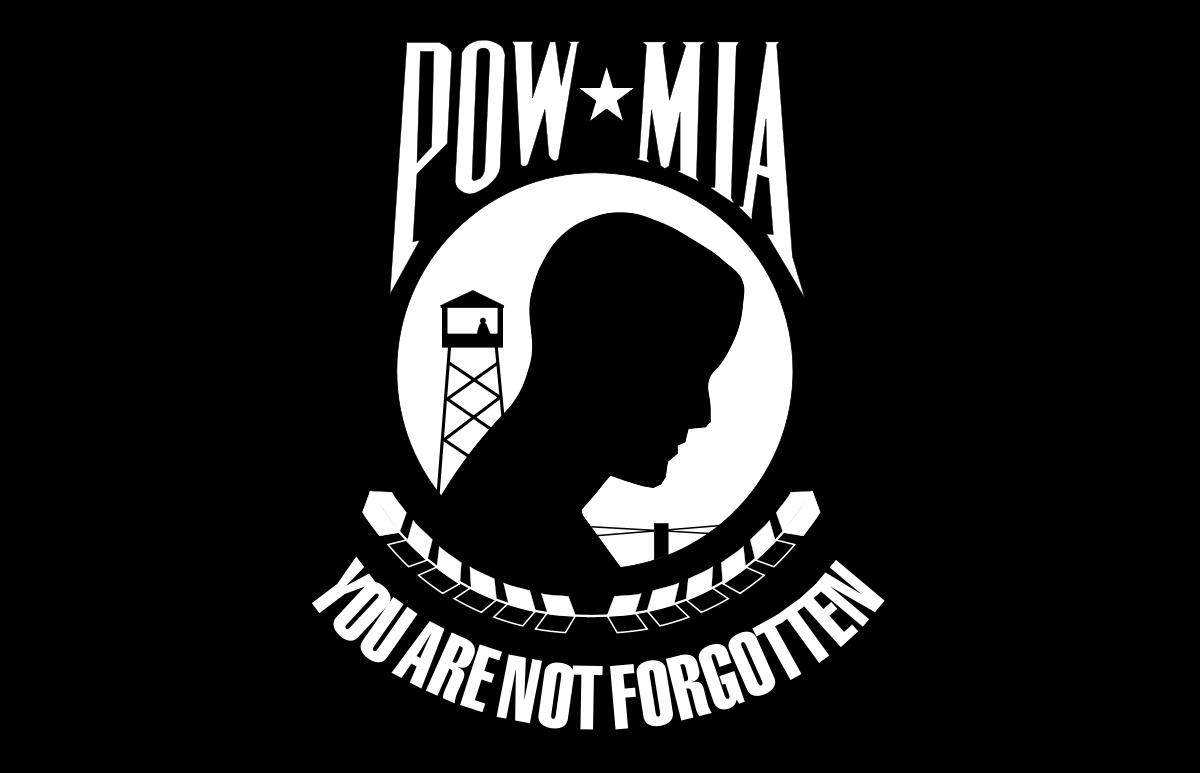 In every war, whether here or abroad, one tragedy is universal to every battle: prisoners of war.  In each conflict, soldiers are taken, no longer in the fight, but brought to a prison where they are kept indefinitely – sometimes detained long after the war is over.  Some are treated harshly, other follow the Geneva rules of conduct in battles; but no matter the treatment, all are held against their will and are no longer fighting for the cause for which they had signed up.

The Christian’s life is as well a battle – indeed, it is the battle of the ages!  Daily, we fight a real enemy that never seems to tire.  His weapons vary, the battlefields are vast.  At times, he wins the battle, but unlike any other war, we know that he WILL be defeated!  That thought gives us the courage we need to stay in the battle.

Unfortunately, as in any other war, there are prisoners of war: those taken in the fight and held captive.  They are good soldiers.  They handled their weapon, the Bible, well.  They even had several victories, but then it happened.  The enemy closed in, our Weapon is laid aside, we run on our own strength, and we are taken – captive by our Enemy!  He holds us in his cell of despondency or unbelief.  He daily feeds us lies and shackles us with deception.  The light is dim; we cannot see.  We slump and hang our heads, defeated, discouraged and dangerously close to losing sight of the cause for which we signed up.

In a physical prison, with walls and bars and locked doors, some prisoners are able to escape the clutches of the enemy through inventive devices or well thought out plans.  As the prisoner escapes, his heart is in his throat, knowing that at any time he may be spotted and taken back.  The joy and relief are unspeakable as he crosses over into his home territory, back to the safety of the army he loves!

Unlike a physically bound prisoner of war, we have a secret weapon that will release us from the enemy’s prison.  With one simple choice of the will, the prison walls are broken down, the chains of bondage are loosed and we are free to go.  The ward of our cell can only watch as we boldly break through the doors of bondage and walk confidently into freedom.  He cannot sneer at the look of anger in our captain’s face because we took so long to choose – it is not there. All he sees is the look of unspeakable love – something he has never nor ever will see on the face of his leader!

Dear soldier, I write to you as a fellow soldier.  I plead with you to make the choice and break through the walls that Satan has built around you – walls that only you can destroy, through faith in our Captain – because of your love for our Captain.  Please look to our Savior and see Him waiting there!  Choose well, my comrade!

Thou therefore endure hardness, as a good soldier of Jesus Christ.

No man that warreth entangleth himself with the affairs of this life;