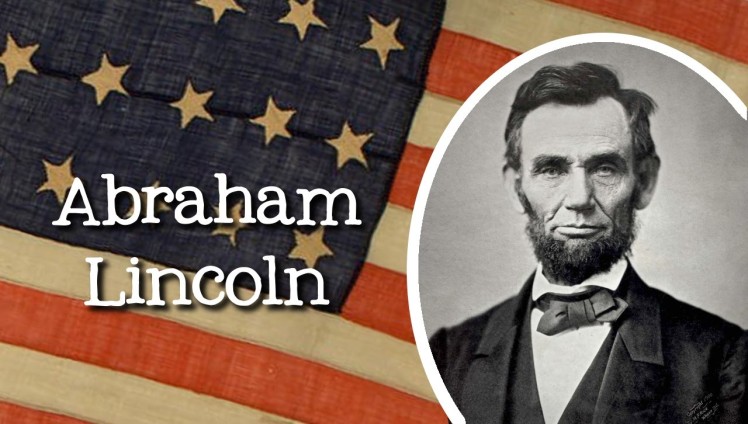 This past week, I had the privilege to visit Lincoln’s hometown of Springfield, Illinois. We toured the house and visited his presidential library and museum. I was nearly brought to tears because of the museum’s wonderful portrayal of this great man, who was destined by God to lead our country through some of its darkest hours.

So, what is the secret of his greatness? As I read and listened to several of his speeches, I began to notice a common thread. Here are just five of his most famous speeches:

With malice toward none; with charity for all; with firmness in the right, as God gives us to see the right, let us strive on to finish the work we are in; to bind up the nation’s wounds; to care for him who shall have borne the battle, and for his widow, and his orphan – to do all which may achieve and cherish a just and lasting peace, among ourselves, and with all nations.

Do you see it—all the references to God and all the quotes from the Bible? As I stood in his tomb and read his second inaugural address, just five days before Lee surrendered and ten days before Lincoln was assassinated, I was amazed to see that the entire speech was laced with references to God! I don’t believe the words were added for effect but came from a heart that beat for God and knew the scriptures. Abraham Lincoln never joined a church and didn’t attend regularly (even though his wife Mary did). But he obviously read the Bible and was familiar with its content.

So, what’s my point? You don’t need to be in church on Sunday? Well, sadly, many of you may not be, especially with it being a holiday weekend; however, even sadder still is the thought that there may be a day when there is no church to go to because of today’s lack of interest. No, this post is not about church attendance.

Abraham Lincoln knew the Bible. Do you? Do you read it daily? Do you love it? Is it your guide book? Could you…

These are just ten random questions off the top of my head. It’s not knowing the trivial facts about the Bible that will change your life, but knowing the God of the Bible, and if you want to know God… know God’s Word!

The message of the Bible came through loud and clear in his speech—he didn’t just tack  “and God bless America”  on the end. It was his guide, his foundation, his focus, and his Friend. AND, the most amazing part is that it can be the same to anyone who wishes it to be true enough to make it happen! Worried about America? READ THE BIBLE!!