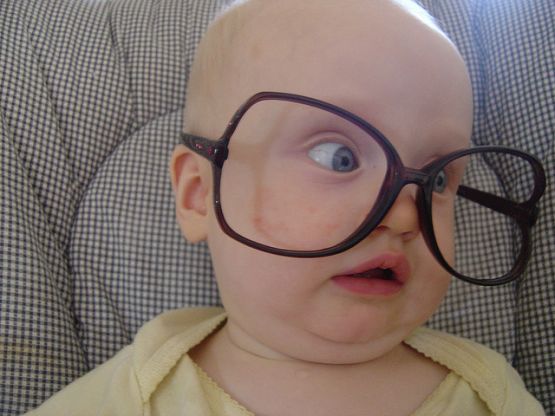 And when Jesus departed thence, two blind men followed him, crying, and saying, Thou Son of David, have mercy on us. And when he was come into the house, the blind men came to him: and Jesus saith unto them, Believe ye that I am able to do this? They said unto him, Yea, Lord.Then touched he their eyes, saying, According to your faith be it unto you.

As I read this passage this morning, my writer’s mind went fast-forward to a possible scenario:

Joe looks down into the harbor and sees the blob which his friend is pointing at.  “Yea, nice.”

“Isn’t that Peter’s old captain?  I wonder if that ship belongs to Peter?”

Mike looks at him questioningly.  “Right there, in the bow of the ship.”  He waves and the captain waves back.  “See, he’s waving at us.”

Joe looks harder.  “All I see is the ship,” he replies.

Mike looks at him and shakes his head.  “Too bad.”

According to your faith be it unto you.

These are the words which Jesus spoke to the two blind men who followed Him, crying for healing.  They both received sight, and I’m sure that “Joe” was just glad to be able to see anything, but I wonder if there was any difference in the quality of sight they received? And then, I wonder what quality of sight I would have received?  How strong is my faith?  How do we measure our faith?

Hebrews 11, the faith chapter, goes on to tell us of the mighty accomplishments of great-faith Bible heroes.  I wonder if they knew they had great faith, or were they just living their lives like we are, under the watchful eye of our Lord, endeavoring to finish the day with a backwards glance over the events and a sigh of spiritual satisfaction?

But without faith it is impossible to please him: for he that cometh to God must believe that he is, and that he is a rewarder of them that diligently seek him. (6)

But now they desire a better country, that is, an heavenly: wherefore God is not ashamed to be called their God: for he hath prepared for them a city. (16) GOOD GOAL!

And these all, having obtained a good report through faith, received not the promise (39)

Once again, my dear friend Matthew Henry gives us great words of wisdom:

The world considers that the righteous are not worthy to live in the world, and God declares the world is not worthy of them. Though the righteous and the worldlings widely differ in their judgment, they agree in this, it is not fit that good men should have their rest in this world. Therefore God receives them out of it. The apostle tells the Hebrews, that God had provided some better things for them, therefore they might be sure that he expected as good things from them. As our advantages, with the better things God has provided for us, are so much beyond theirs, so should our

So there you have it. They were just normal people like we are, and yet they had faith in their God and ours, to live with the glow of that faith shining their way. Can you “shine” for Jesus today, through sunshine or shadow, through drudgery or delight, sickness and sorrow or health and joy? Will you set 20/20 vision as your goal for this life?

Couch these thoughts in a quote from Corrie Ten Boom:

We don’t need a great faith, but faith in a great Savior!

Some people put their faith in a rock or the stars, but as born-again believers, we have the God of the Universe to focus our faith upon!

And the apostles said unto the Lord, Increase our faith.